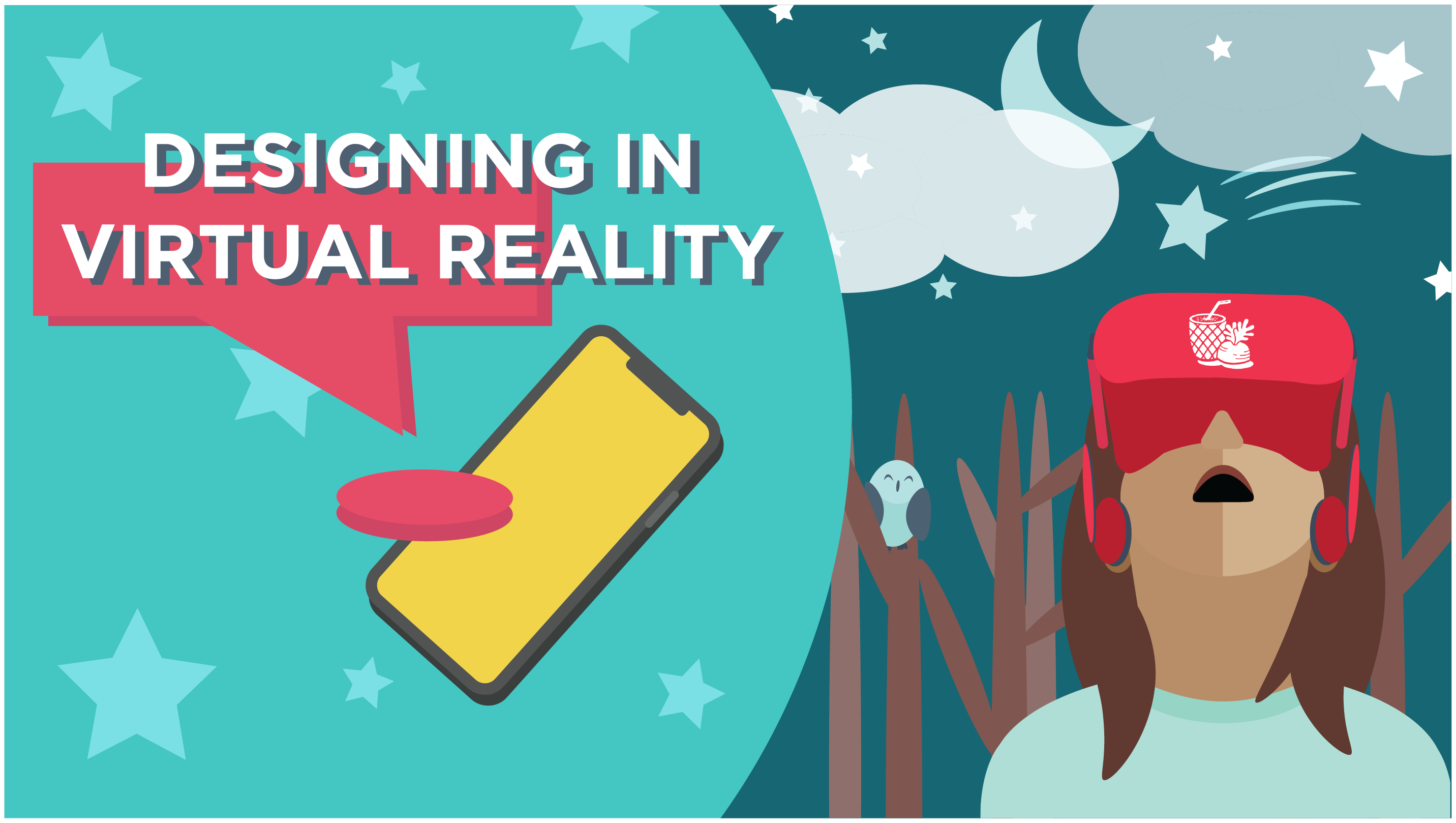 Graphic Design is always evolving. It’s the nature of the job. In order to stay relevant, the design is constantly changing according to the visual literacy of the people who create it. But until this decade, the notion of what design has contained a line that hasn’t really been crossed.

Of course, that isn’t to say design isn’t constantly breaking its own molds. The marriage of art and design often leads to new ideas that either make or break its visual presence, but the design has always been tailored to visually behave exactly how the creator wants it to.

The introductions of AR and VR are changing this reality. Suddenly, designers have been presented with the opportunity to create material that can exist within their own space. Now advertisements don’t have to be tailored just to the general public; they can change with each interaction a consumer puts forward. 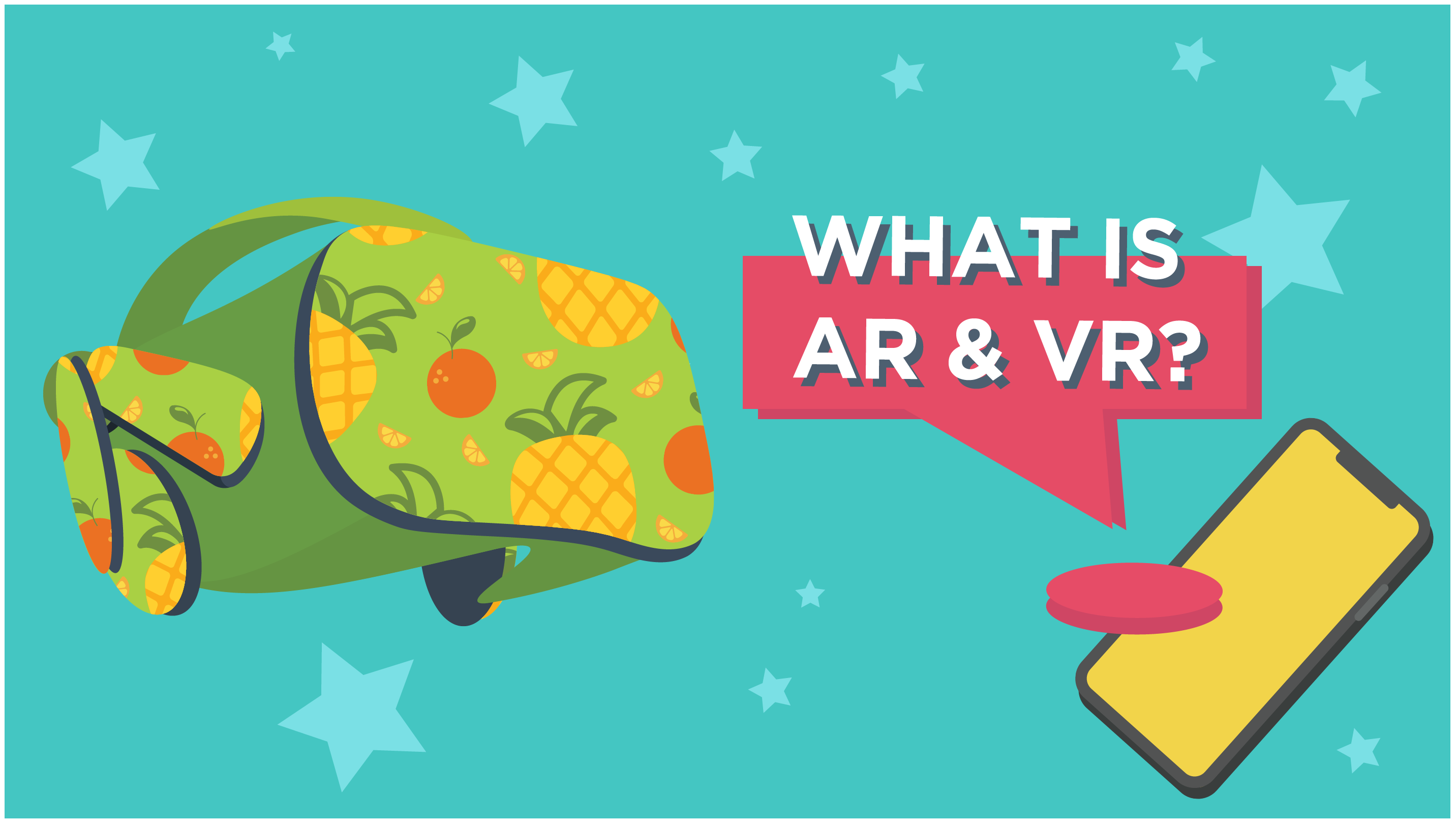 What are AR and VR?

Virtual reality provides users with a completely immersive experience. However, a device (like the Oculus Rift or HTC Vive) does have to be used in order to create the illusion for viewers that they’re in a different world.

Augmented reality instead uses a smartphone’s camera to add digital components to the camera’s live feed. Unlike VR, AR doesn’t block the user’s senses but instead creates the illusion that the digital world on screen is able to interact with the reality around the user.

Both are highly interactive and allow for the viewer to create their own digital encounters. This means that structured design is now falling away to something that’s becoming much more personal. 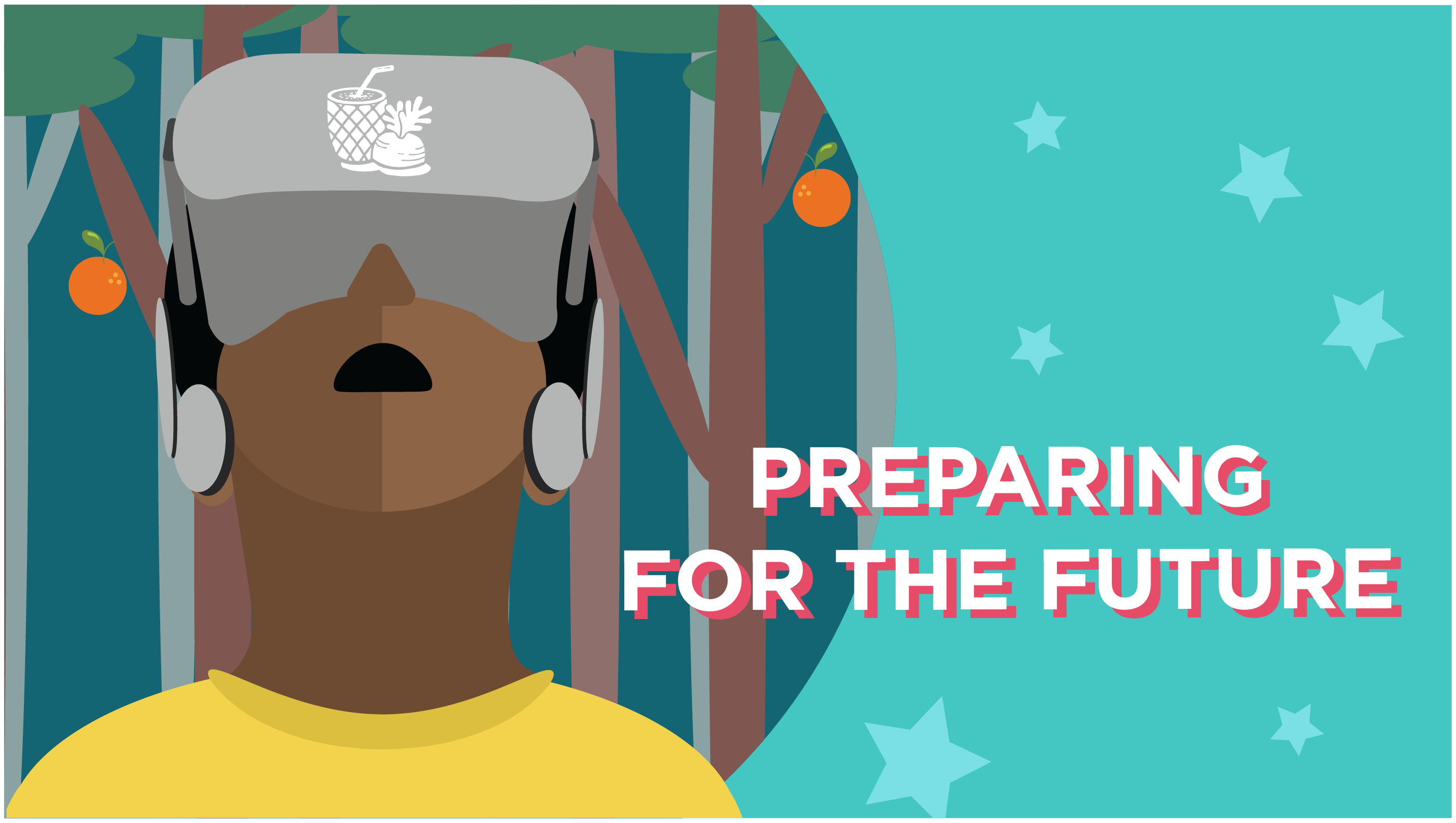 Preparing for the future

Colleges are already starting to integrate AR and VR into their classes in anticipation of future demands. Within my own art major, I was included in a class that allowed students to experience painting in virtual reality. We were able to create a virtual space around us with a flick of the wrist, building upon it however we wanted. One of my professors took it a step further and experimented with it for one of his exhibitions, creating a painting that you could literally walk inside of. It’s an enveloping experience, unlike anything I’ve ever encountered before. To feel like you’re not only walking within a space designed by an artist, but are becoming apart of it as well, is something indescribable. 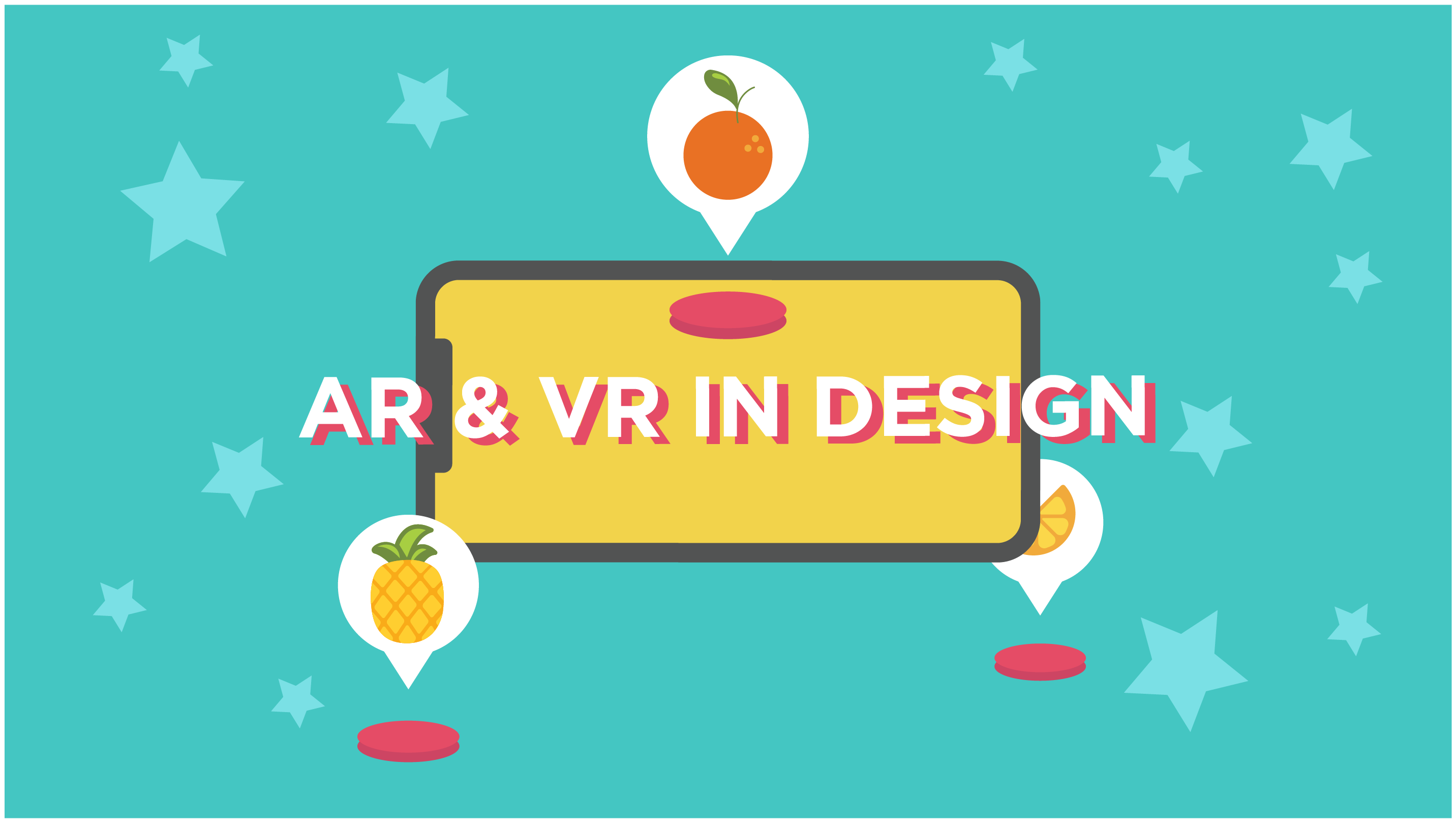 Now, imagine a future where you can walk into an advertisement. It’s a future that has begun. IKEA created a virtual reality campaign in 2016 that allows consumers to walk around a demo of one of their kitchens. It’s completely free and accessible to everyone with a VR headset and allows their name to be spread on platforms that their normal ads might not have reached. And they’re not alone.

GEICO also created an add-on to its app that uses augmented reality to help users find their car, restaurants, or even the cheapest gas stations by “enhancing the environment around you.” It’s very similar to the famed Pokemon Go (that also uses AR), but for a more professional platform.

Of course, it’s not just limited to strict design; the Intrepid Museum recently released a VR experience surrounding Dr. Mae Jeminson, the first African American woman in space. Guests are able to explore the installation while she narrates to a mixture of holographic renderings, stretching the use of AR & VR to new heights of education.

Even so, AR and VR are still in the works. While they may be a clunky form of design now, the issues that are relevant this year could well be smoothed out by the next. It’s not going anywhere. They’re already heavily ingrained in our culture (check any Iron Man movie), so the fact that design is moving toward it is as natural as any other change design has ever gone through. Who knows? This time next year, you could be walking through an advertisement.

Design is always growing. If you want to know more or are interested in keeping your business in with all of the latest design trends, feel free to contact us! We’d love to help!