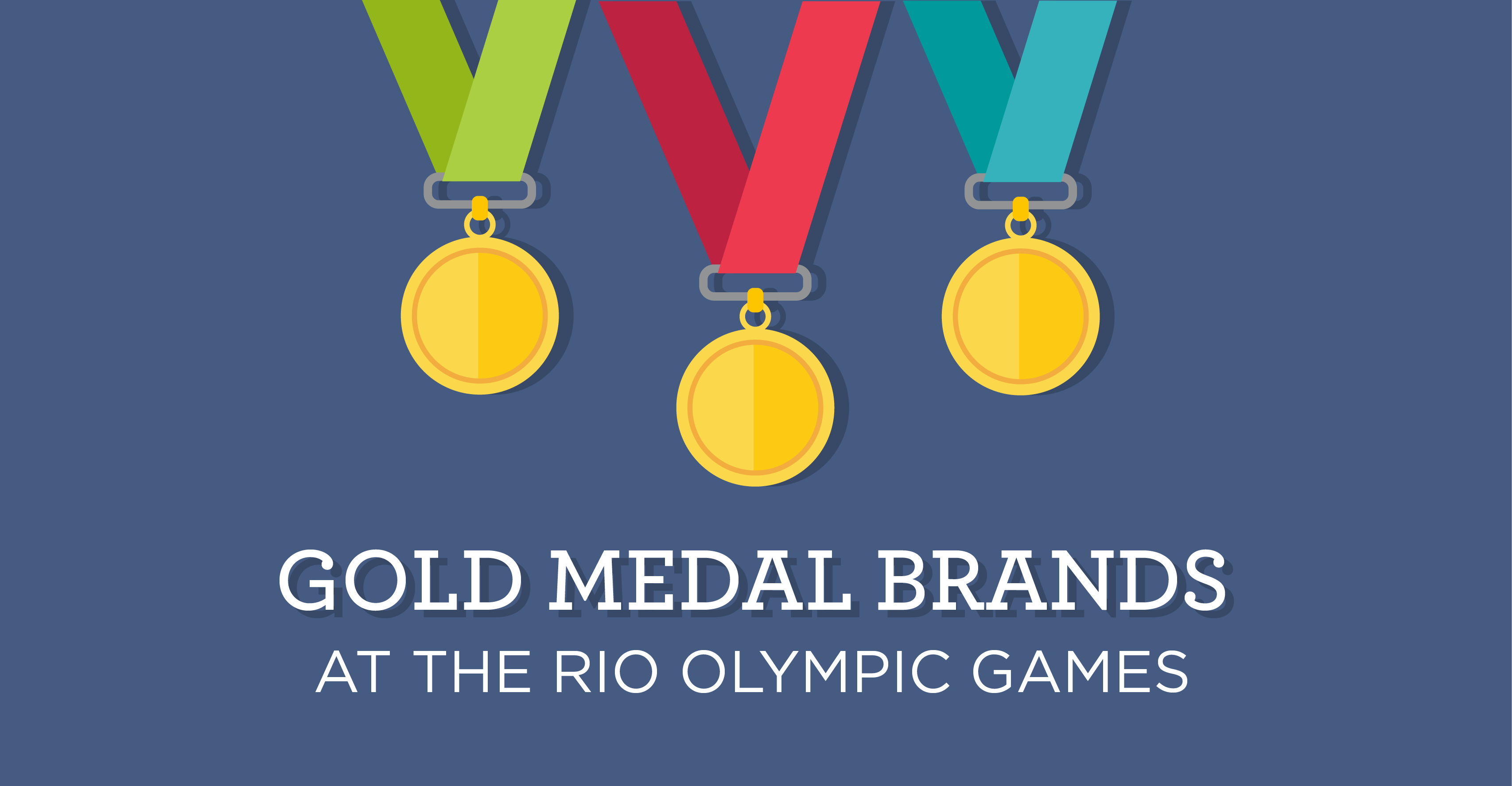 As the 2016 Olympic Games officially came to a close last week, the world is left to reflect on the incredible feats of athleticism displayed in Rio de Janeiro. But the athletes were not alone in their competitions. Many of the world’s largest brands also fought for our attention with their unique, creative television ads. These brands played the sportsmanship card with messages of unity and a focus on authenticity and story. TV ads and social tag lines brought in a very human aspect to their messaging and imagery.

Apple’s Maya Angelou commercial featured the Olympics in a reference to the human family. The iPhone ad simply featured a series of photographs and the voice of Maya Angelou in a slant toward the artistic. While Maya Angelou perfectly captures the inspirational tonality that Apple is famous for, the visuals of this ad display the vast variance of people and the photographers who captured their impressions. “The Human Family” commercial aired early on in the games and inspired its own “Shot on iPhone” campaign which is currently making a presence on Apple’s social media.

By combining the world’s national anthems into one, Samsung’s message of unity was acoustically and visually beautiful. The message of communication depicts the image of people holding their phones up and singing their national anthems in different languages and locations. It is not until the later part of this commercial when the audience catches on to the fact that these people are singing national anthems from countries geographically far removed from their own. A visual point that drove home the message of uniting the world through technology in a time when the world comes together to unite under the umbrella of Olympic sportsmanship.

As an Olympic brand heavyweight, Visa chose to focus its ads on the side of humor. With more of an emphasis on the athletes themselves, Visa’s Carpool to Rio commercial highlights the many talents of these superhuman athletes. Their campaign balances this diverse talent group with the individual athlete’s display of human quirks. By combining the two sides of our Olympians, we are left with a more intimate sense of their lives in a relatable carpool ride to South America. Visa’s mobile app, which is consistently highlighted in all of its Olympic commercials, smoothly features Visa’s ease and accessibility while keeping an emphasis on the Olympic sense of adventure.

The Thank You Mom – Strong commercial from P&G was one of the most recognizable ads of this Olympic season as it aired early and often. Unlike the traditional branding focus on athletics and hard work, P&G continued its recognition of the dedication, sacrifice, and encouragement necessitated by the mothers of these competitors. For the 2016 Rio Olympics, P&G stayed true to its voice and tone. A tone that centered its attention on the often-gritty background stories of the athletes, but also underlined further our universal affection we feel for the mothers in our lives. P&G remains a master in their branding by demonstrating their support and products were behind these young athletes and their families from a young age.

Nike’s social capital makes it a powerhouse in its Olympic ads. This year Nike’s Unlimited campaign allowed them to carry their branding across TV to their social channels. The Unlimited message allowed them to relate to a spectrum of their broad audience by speaking to not only to elite Olympiads but also the average athlete who wears their shoes daily. By featuring a number very different types of athletes, from Gabby Douglas to Sister Madonna Buder, the brand spoke to the incredible stories behind these athletes and the connection the audience feels to their authentic stories. Nike’s campaign also remained multipurpose in the flexibility of their interchanging “Unlimited You”, Unlimited Gabby Douglas”, “Unlimited Future”, and “Unlimited Together”.

The sponsored messages from Rio de Janeiro were unique this year. They focused largely on the global sentiments that many nations, athletes, and spectators can all relate to. Time will tell if these brands keep with their current voice and tone. But they have inspired us to put a little Olympic spirit in the work we provide to the world around us and the communities we are part of.