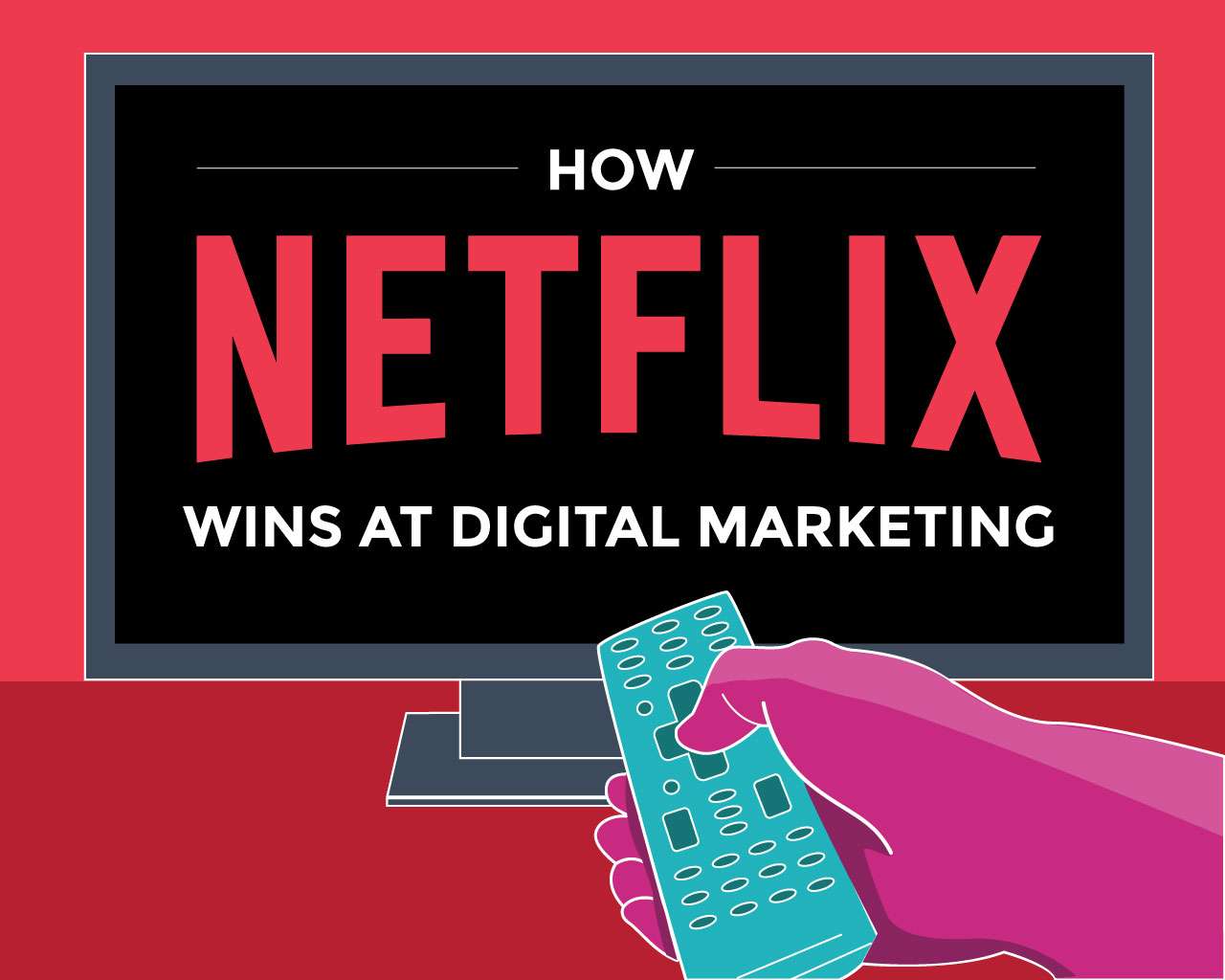 On May 24, 2018, Netflix made history when its market value topped Disney’s above $153 billion. Although the day closed with Disney regaining its slight lead, Netflix’s impressive feat didn’t go unnoticed. Critics agree that Netflix is the current king of streaming services, but what sets their marketing apart from the competition?

USING DATA TO ITS ADVANTAGE

In order to appeal to a specific audience, data is everything. Netflix constantly tries new ways to personalize content, including perfecting the algorithm that customizes the homepages each of its subscribers. By keeping track of what viewers watch and when they pause or replay something, Netflix get a pretty good picture of what that person wants to see.

Netflix also tries more experimental methods for recommending content, such as in 2013 when it unveiled Max to Playstation users. Max used a game show-like approach to ask viewers what they wanted to watch. Although it largely failed to help people decide, Max’s novelty reflects Netflix’s innovative marketing mindset that allows it to stay ahead of the game.

Netflix recently announced Six Underground, its biggest budget original movie to date at $150 million. This huge investment comes as no surprise considering this survey of 820 millennials, in which 79% of them preferred Netflix’s original content to that of other major streaming services. By creating original movies and shows, Netflix can utilize its creative control to produce surefire hits for its own audience, such as Stranger Things and Orange is the New Black.

Netflix adds personality to its advertising on twitter, where it’s not afraid to get real and interact with other users, all while announcing its newest originals with a witty twist. It invites retweets by not taking itself too seriously: Even if one twitter user isn’t familiar with the show being advertised, they might share it because of a joke or GIF used to promote it.

Netflix used its 2018 Super Bowl Ad to promote The Cloverfield Paradox by taking advantage of its ability to release content immediately. Netflix skipped a traditional marketing strategy to announce that the movie would drop that night. Hoping the massive audience watching the Super Bowl would flock to see The Cloverfield Paradox afterward, Netflix compounded the excitement by unleashing ads on Youtube, Twitter, and Facebook. The resulting social media buzz made this viral campaign one of the best of 2018.

Develop Your Strategy for Succeeding With Millennials! Visit Creative Juice to learn more about how we can help your organization leverage a smart, millennial-friendly digital marketing campaign.